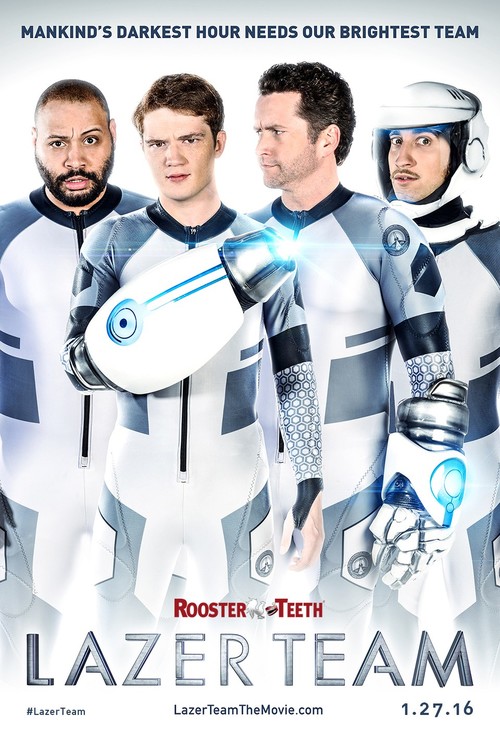 PG-13 Action, Comedy, Science Fiction
The products below contain affiliate links. We may receive a commission for purchases made through these links.
POSTERS
‹ ›

5.5
When a group of four young men stumble upon what appears to be a UFO crash site, suddenly everything they know goes out the window. Although they're not used to succeeding at life, now they'll have to, or the entire world will collapse. When the alien battle suits become entwined with their bodies, they realize that there is no way out. They will be forced to take up arms against evil?or pay the consequences.
MOST POPULAR DVD RELEASES
LATEST DVD DATES
[view all]