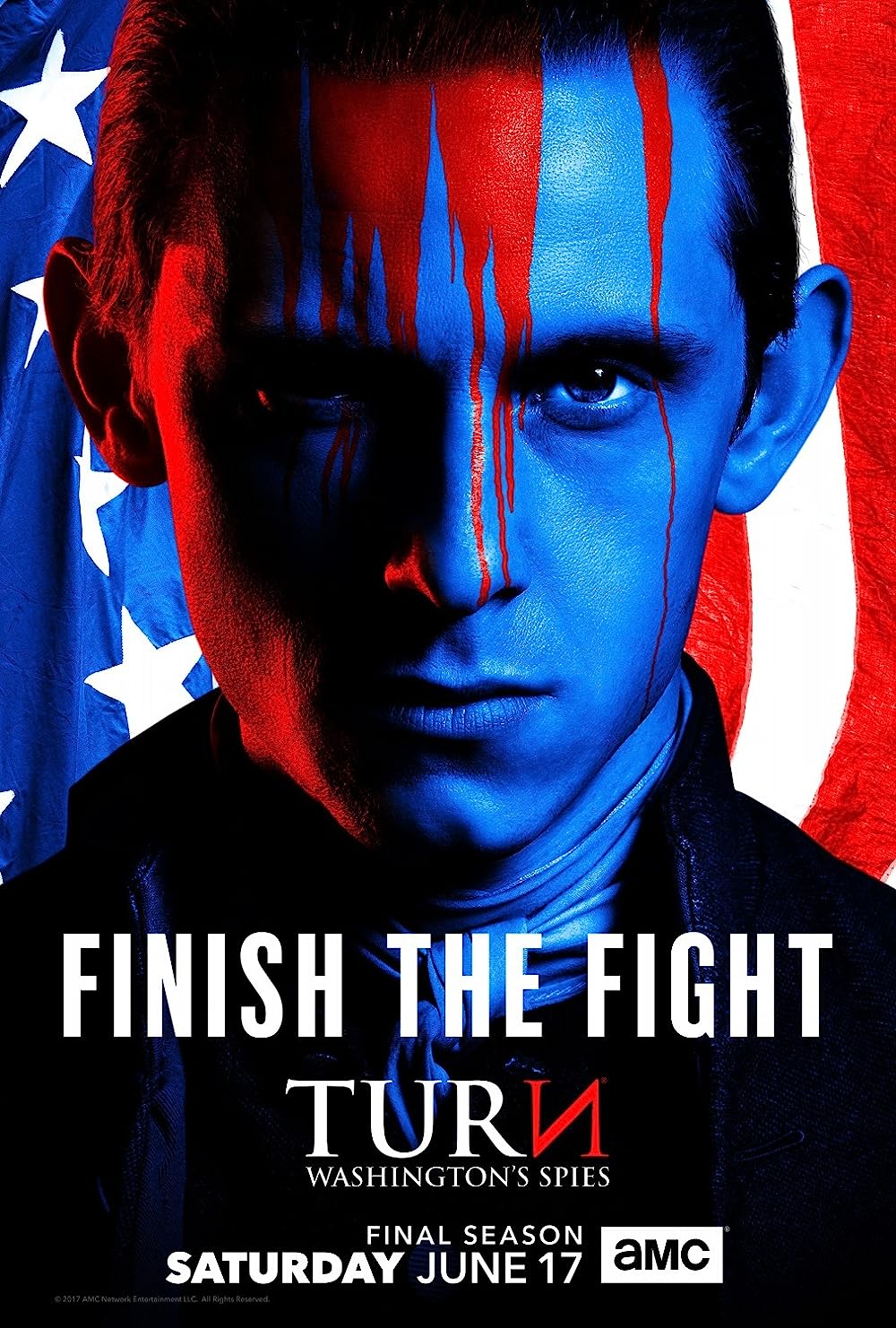 8.1
TURN: Washington's Spies is a modern television drama series that follows the events in Alexander Rose's novel Washington's Spies: The Story of America's First Spy Ring (2007.) Turn is the tale of a group of Colonial boyhood friends organized by New York farmer Abraham Woodhull in 1776 into spies who would help other Patriots to defeat King George's armies during the American Revolution. The series follows their movements as the Culper Ring in New York state where they boldly risk their lives passing in and out of New York City, an active British military base.
MOST POPULAR DVD RELEASES
LATEST DVD DATES
[view all]