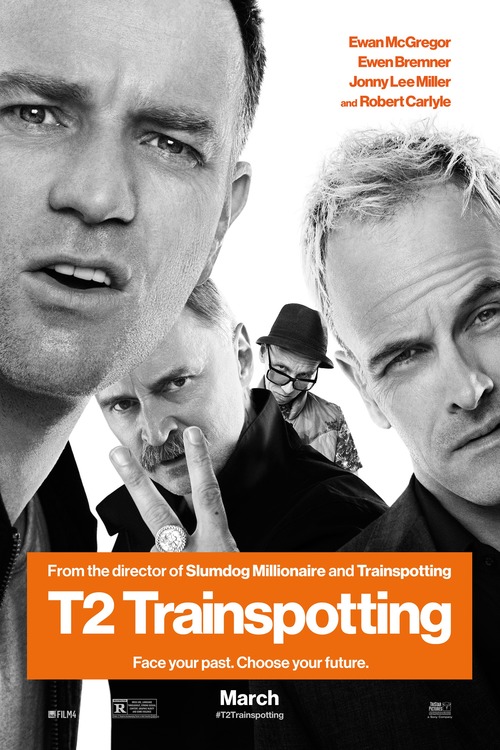 7.2
It was the movie that influenced an entire generation, launching an unknown Ewan McGregor into the stratosphere of stardom. In the pivotal role of Renton, McGregor struggled with heroin addiction and a cast of friends who were unlike any the silver screen had seen before. In this stunning sequel, the gang gets together 20 years after all of the drama unfolded. Old wounds are reopened, romantic situations are rekindled and everyone is still on board with the catchphrase of the original film: choose life.
MOST POPULAR DVD RELEASES
LATEST DVD DATES
[view all]