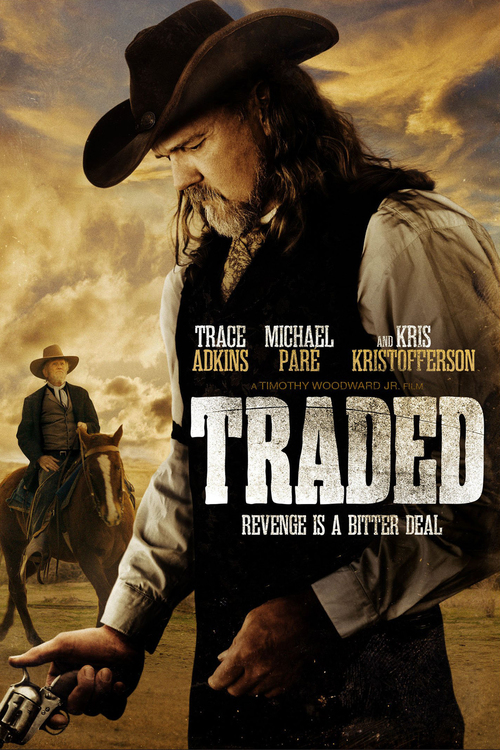 NR Western
The products below contain affiliate links. We may receive a commission for purchases made through these links.
TRAILER

5.0
Set in the 1880's, Traded is a western that chronicles the story of a rancher that is thrust into violence when an old nemesis turns his attention to the rancher's daughter. Compelled to travel to Dodge City to confront his rival, the rancher is then forced to defend an aging reputation as the fastest gun alive. His success or failure will determine his own fate and the safety of his daughter.
MOST POPULAR DVD RELEASES
LATEST DVD DATES
[view all]