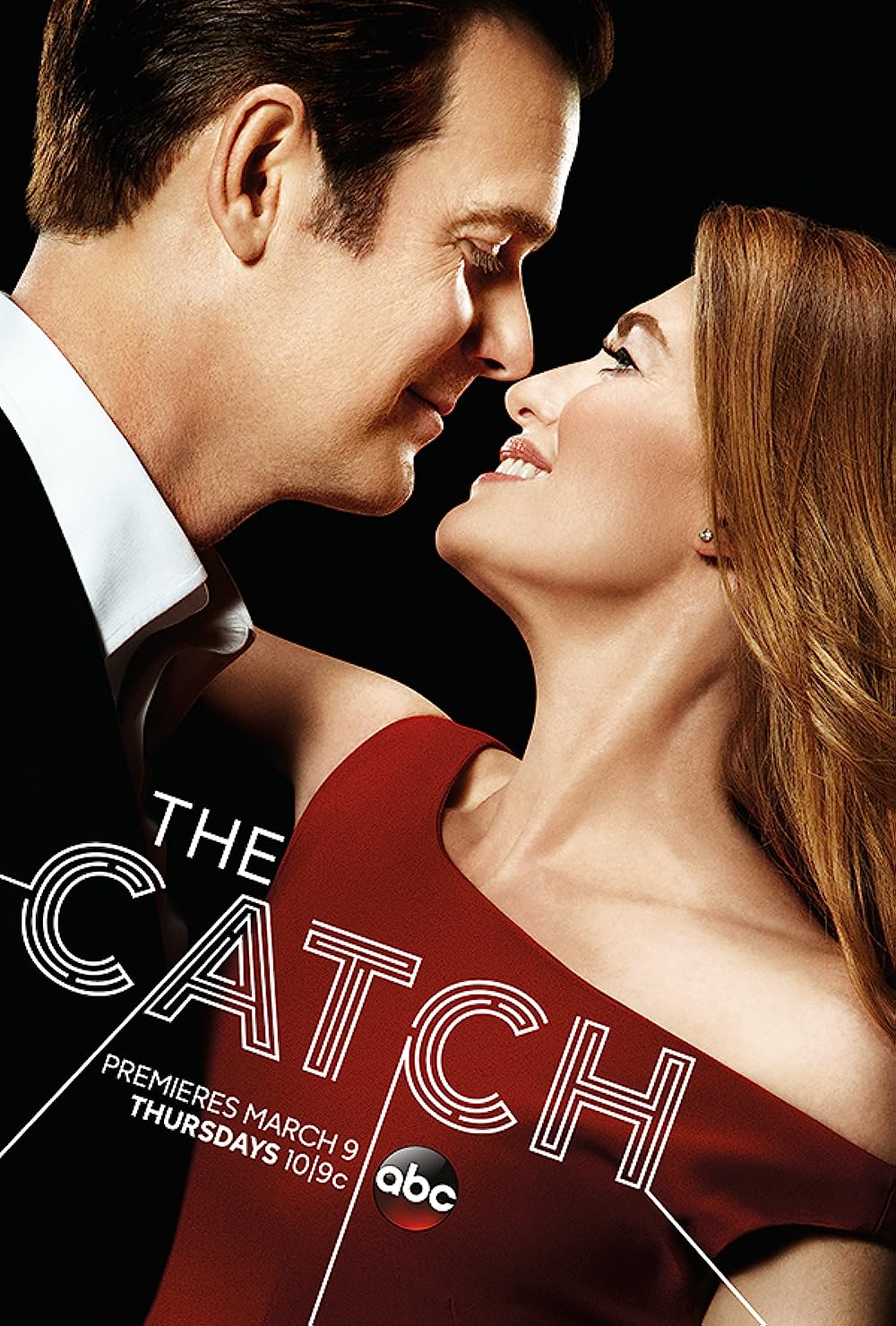 7.2
Alice Vaughan is Los Angeles' top female private investigator. She's well-known for her ability to expose fraud and catch con artists... ...until the day that her own fiance steals everything and then disappears from her life. Follow Vaughan as she attempts to catch the world's greatest con man and her former love while she continues to hunt down and bring to justice other perpetrators of fraud. Can she stay at the top of her game and catch the man who broke her before the failure in not seeing the con that took place right before her eyes destroys her career?
MOST POPULAR DVD RELEASES
LATEST DVD DATES
[view all]