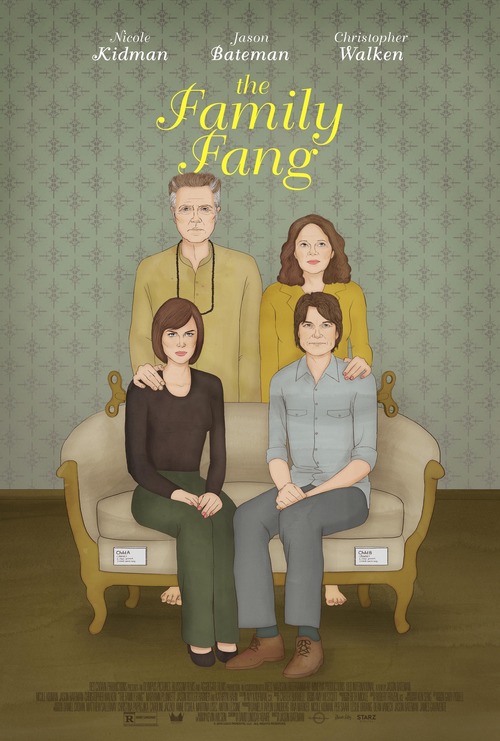 6.1
Two adult kids of controversial parents who had them perform in their often strange public performances when they were little can't seem to recover from this horrifying experience as grown-ups. They now find themselves butting heads with their now elderly parents over being put in their gory acts and blame them for many of their problems. Despite their clashing over this issue, the two become concerned when the cops tell them their parents have disappeared during a trip. The brother and sister have different theories about their disappearance, and she convinces her brother to start searching for them themselves.
MOST POPULAR DVD RELEASES
LATEST DVD DATES
[view all]