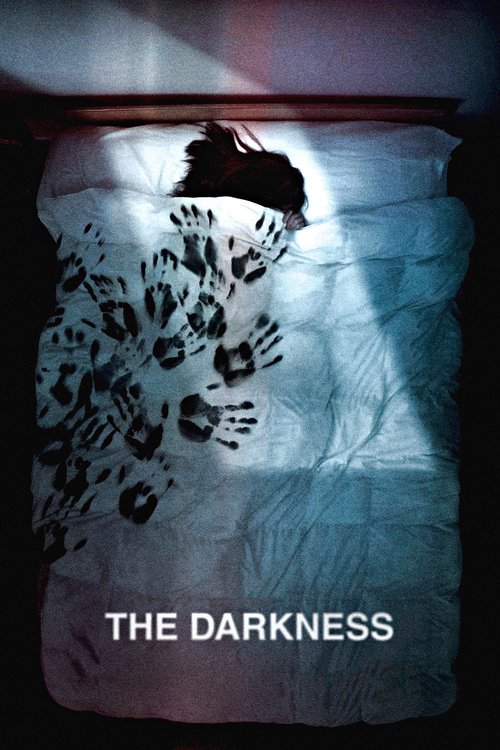 4.2
When Peter visits the Grand Canyon with his family and friends, they find supernatural trouble. His son discovers a cave that contains black stones with Native American symbols on them. After he brings some of the rocks home, ghostly events plague the family, sending them into turmoil. The children begin behaving in strange, uncharacteristic and violent ways. Peter's wife, Bronny, decides to investigate and discovers that the stones their son found might not simply be stones -- they might be tied to demonic activity that the family will have to fight if they want to survive.
MOST POPULAR DVD RELEASES
LATEST DVD DATES
[view all]