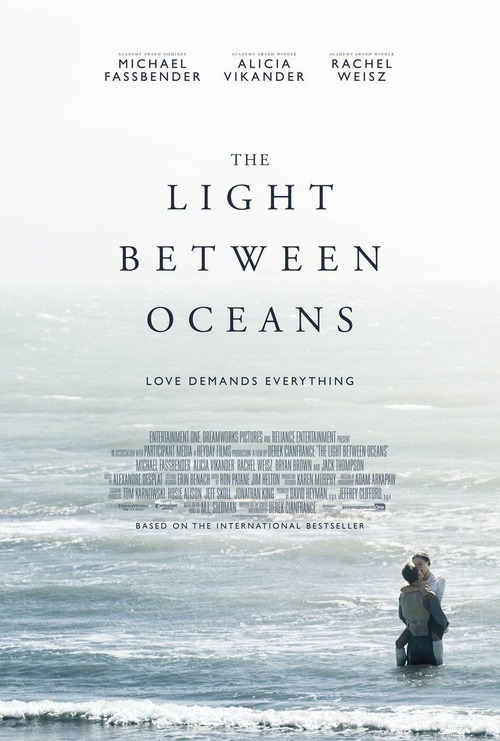 7.2
Living on a small island off of Western Australia, a lighthouse keeper named Tom Sherbourne and his wife, Isabel, often feel as if they are the only people in the world. After a baby girl in a rowboat washes ashore, Tom and Isabel decide to adopt her informally as their own daughter. When Lucy is a few years older, the happy family visits the mainland only to discover that their decision to keep Lucy has destroyed the life of a woman who lives there who lost her husband and daughter at sea around the same time they found the baby.
MOST POPULAR DVD RELEASES
LATEST DVD DATES
[view all]