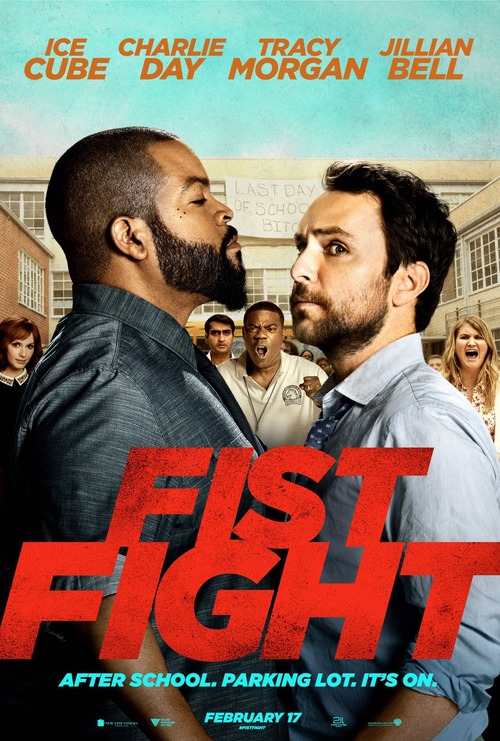 5.6
Wimpy teacher Andy Campbell makes a terrible mistake: he accidentally gets his fellow teacher Ron Strickland fired. In response, Ron challenges Andy to a fight in the parking lot after school. And Ron is much bigger, much tougher, and very much meaner than the pacifistic Andy. As the end of the day gets closer and closer, Andy has to resort to increasingly desperate, and hilarious, means to avoid the fight or at least prepare himself to stand up to Ron.
MOST POPULAR DVD RELEASES
LATEST DVD DATES
[view all]