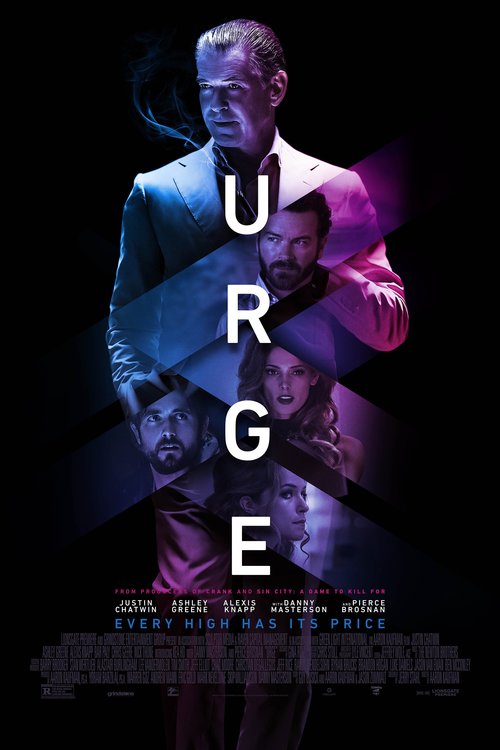 4.2
A weekend escape soon turns dangerous when a dark and mysterious owner of a nightclub introduces a fun-loving group of friends to a brand new designer drug that soon takes away any inhibitions they may have. These friends find themselves acting out their most wild fantasies. When an exciting night of partying out with friends suddenly turns deadly, a once island paradise getaway quickly turns into a tropical nightmare with twists and turns no one could have imagined.
MOST POPULAR DVD RELEASES
LATEST DVD DATES
[view all]