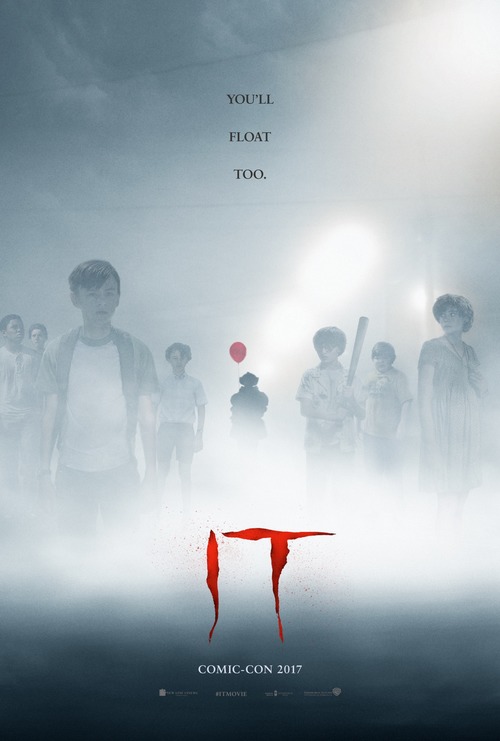 7.3
Local children living in Derry are going missing one at a time, leaving ripped bodies and limbs behind. Shortly afterwards, a group of kids in another quaint town meetup due to their terrifying and strange meeting with Pennywise, a horrifying clown. That is all the kids but one named Bill, which has a personal grudge against this clown. Thirty years after their last dealings with Pennywise, the first group of kids now adults regroup from their successful lives to deal with the return of this evil clown and try to end his reign of terror.
MOST POPULAR DVD RELEASES
LATEST DVD DATES
[view all]