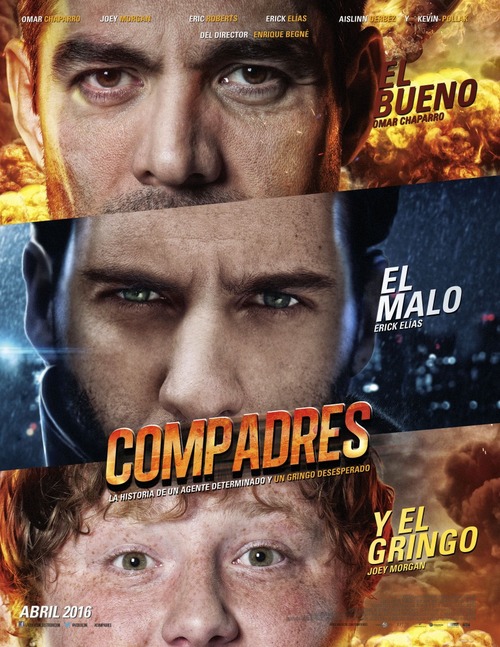 4.8
Mexican ex-police officer Garza looks for revenge on Santos, who has kidnapped his girlfriend Maria and framed him for a crime that put him in prison. Garza receives a tip from his old boss Coronado that he should go to San Diego and find an accountant that will lead him to Santos. Garza is later surprised to learn that this accountant is an American computer hacker who is only 17 years old. While these two do not have much in common, they work together to try to find Santos before it's too late.
MOST POPULAR DVD RELEASES
LATEST DVD DATES
[view all]