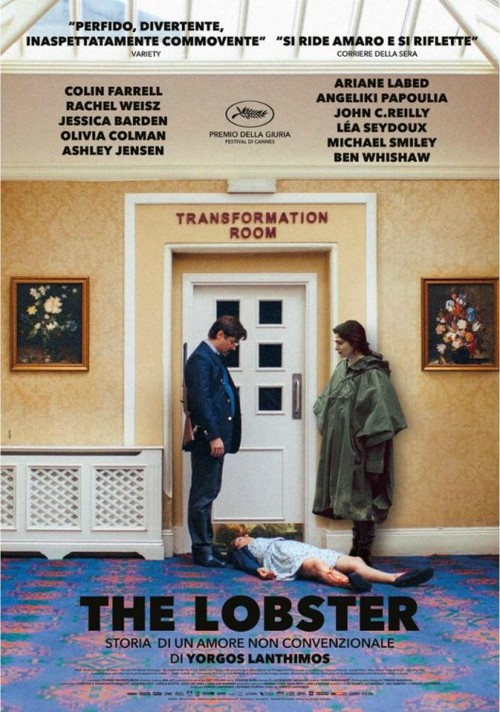 7.2
In a dystopian world years into the future, single people are mandated by law to go to The Hotel. There, they face three choices: find a partner and begin a relationship within 45 days, be transformed into the animal of their choice, or go on a grisly hunt to buy more time to find a mate. When one man, David, decides to go against the rules of The City, he finds himself running for his life and towards a new beginning.
MOST POPULAR DVD RELEASES
LATEST DVD DATES
[view all]