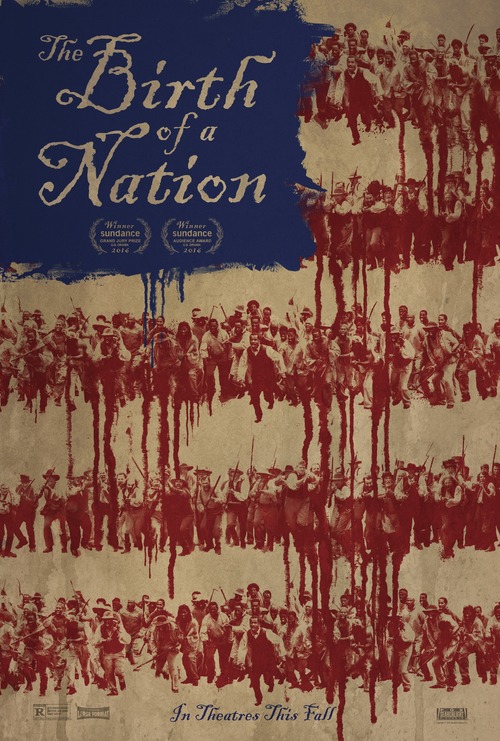 6.5
The horrors of slavery mixed with the extraordinary courage of men and women are brought to life in an epic tale taking place in the pre-civil war south. Nat Turner is a gifted preacher who was asked by his master to calm a growing number of headstrong slaves with his sermons. As he embarks on the task at hand, he is overcome with the unimaginable brutality he encounters against himself and his fellow human beings. As the outrage becomes more than he can handle, it sparks a fire in him to lead a fight for the freedom and liberties of his people.
MOST POPULAR DVD RELEASES
LATEST DVD DATES
[view all]