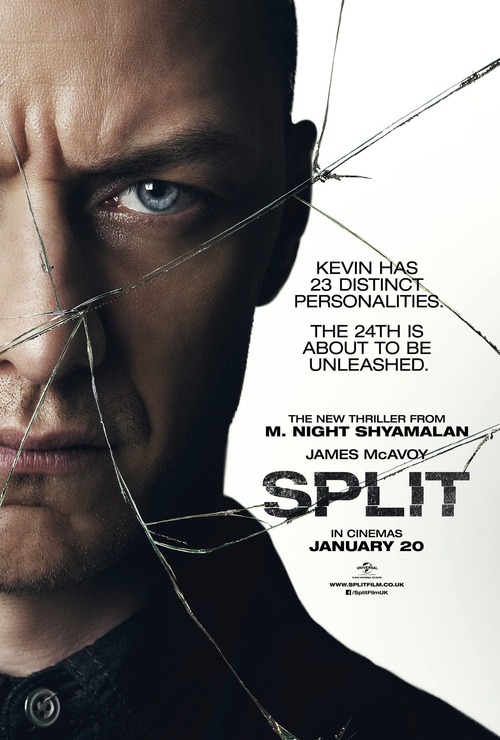 7.4
Three unsuspecting teenage girls are abducted by a man with multiple personalities named Kevin. This is no ordinary person with multiple personality disorder, though. He has at least 23 personalities and the girls are gradually introduced to them while being held captive. Kevin's therapists realize that his psychological state can change his physical strengths. Now, they must strategize how to help him before "The Beast" makes a full-blown appearance and ensures the girls won't be making it out alive.
MOST POPULAR DVD RELEASES
LATEST DVD DATES
[view all]