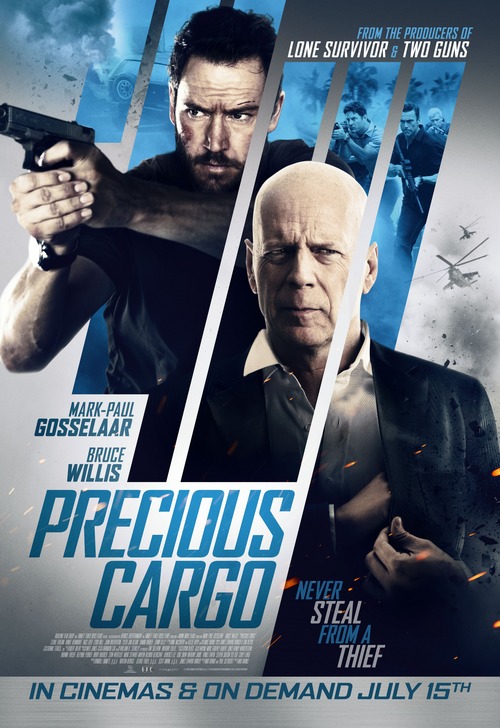 4.5
When charming thief, Karen, fails to pull off a heist which her boss, Eddie, charged her with, he threatens to have her killed unless she can come up with an equal sum of money. She enlists the help of thief and ex-boyfriend, Jack, and together they target an armored truck full of rare gems. As the action-packed job unfolds, the three power criminals face off in a showdown of greed and betrayal.
MOST POPULAR DVD RELEASES
LATEST DVD DATES
[view all]