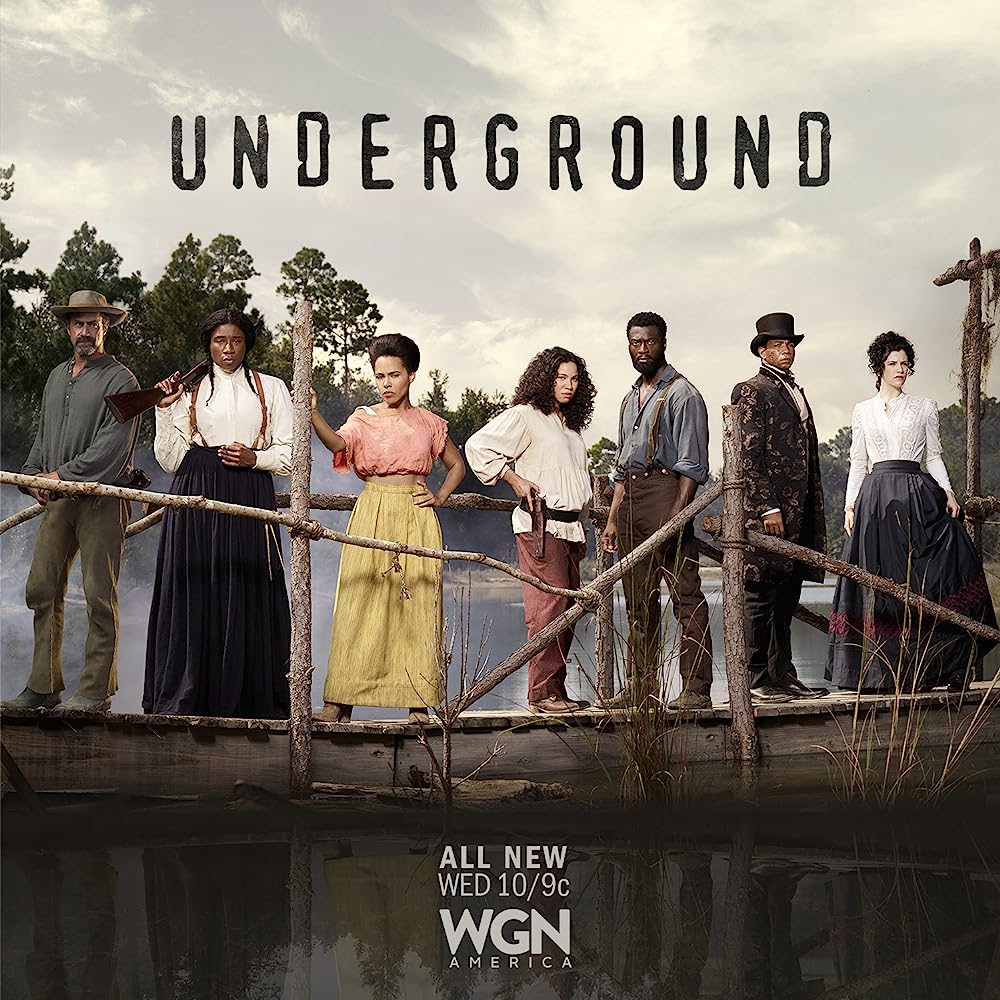 7.8
It's 600 miles to freedom for the Macon 7 - a group of slaves running through underground transfer points from a Confederate Era plantation in Georgia known as the Macon Plantation to freedom in the North. The Underground Railroad saved lives long ago. Slaves were seen as nothing more than cattle and treated brutally by their owners. Many were sold off as children, bred like animals, regularly whipped and hunted for sport. Follow the journeys of slaves, slave owners, bounty hunters and abolitionists as the Macon 7 risk everything to have a better future for themselves and those they love.
MOST POPULAR DVD RELEASES
LATEST DVD DATES
[view all]