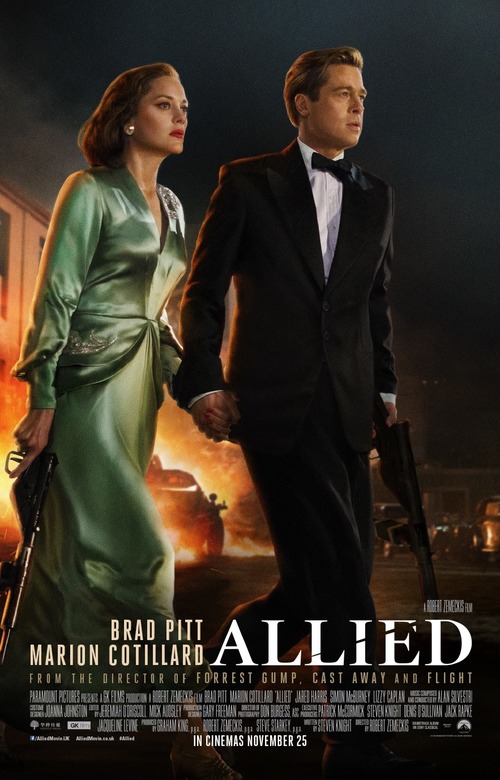 R Action, Drama, Romance
The products below contain affiliate links. We may receive a commission for purchases made through these links.
POSTERS
‹ ›

7.1
The year is 1942. While on a dangerous mission behind enemy lines in North Africa to kill a German official, American intelligence officer, Max Vatan, meets beautiful Marianne Beausijour, a fighter for the French Resistance. They fall hopelessly in love and get married. When they meet again in London, their blissful life becomes complicated when one of them discovers that the other is a double agent who must be eliminated.
MOST POPULAR DVD RELEASES
LATEST DVD DATES
[view all]