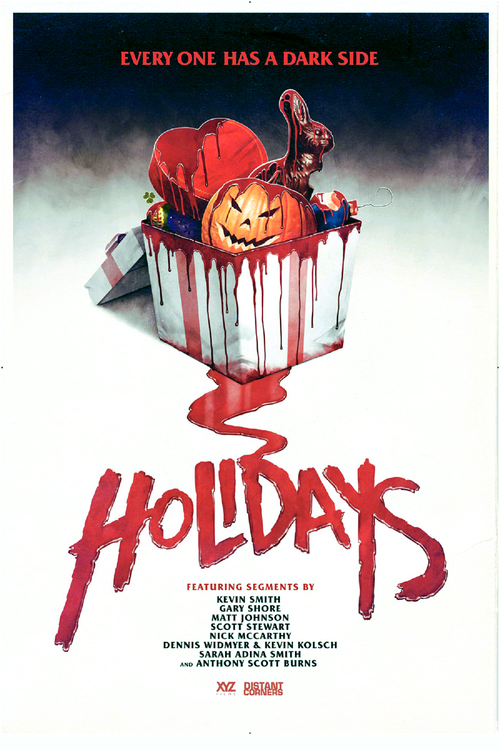 5.2
With this release, there are eight individual short films, each inspired by a revered holiday. This is a new horror anthology classic that plays off some of the most iconic and cherished days in a dark and gruesome manner. Instead of the traditional expectations of holidays such as Valentines Day, Christmas, and Easter, viewers are met with horror filled interpretations. Other scary movie classics like Carrie and The Shining have undoubtedly influenced this batch of short films.
MOST POPULAR DVD RELEASES
LATEST DVD DATES
[view all]