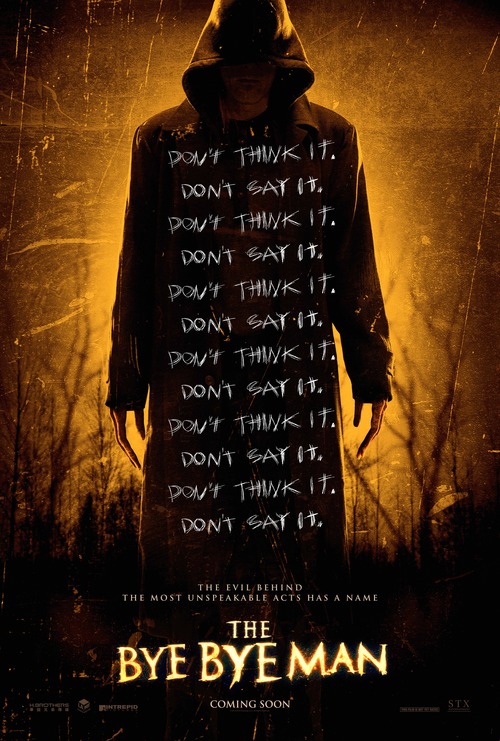 4.3
In this terrifying tale, three college buddies find themselves caught in the world of The Bye Bye Man, a mysterious being who is the energy force behind some of the most horrific acts that man has ever committed. Once the truth has been revealed, it is a race against time for them to preserve the lives that they've always known?if that is even a possibility. The harder they try to contain the evil spirit, the more it seems like they're fighting a losing battle. With the lives of so many people in danger, the stakes could not be higher.
MOST POPULAR DVD RELEASES
LATEST DVD DATES
[view all]