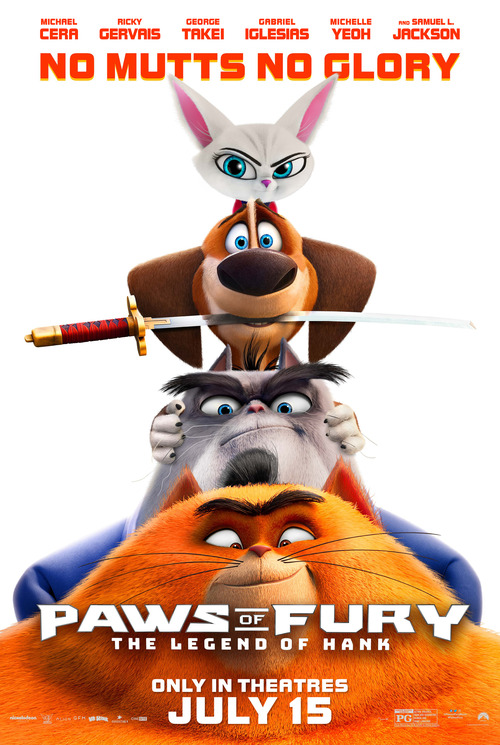 5.7
A scrappy dog named Hank wants nothing more than to become a true master samurai who protects others. When he finds himself in a strange new land where only cats exist, he's soon convinced by Ika Chu, a local warlord who has evil intentions, to become the protector of a town named Kakamucho. After meeting a former master samurai named Jimbo, Hank convinces Jimbo to help him learn the way of the sword so that he can save Kakamucho. During his training and their quest, Hank eventually learns the true meaning of both being a samurai and a good friend.
MOST POPULAR DVD RELEASES
LATEST DVD DATES
[view all]