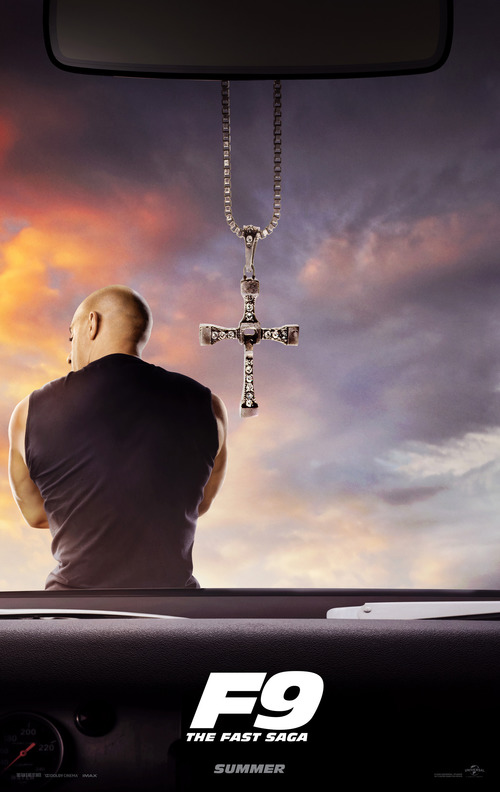 Action, Crime, Thriller
The products below contain affiliate links. We may receive a commission for purchases made through these links.
POSTERS
‹ ›

NR
Dominic Toretto and his team of fierce racers are about to encounter one of the most skilled drivers and dangerous assassins they've ever had to go up against--Dom's younger brother Jakob. In this 9th installment of the car-racing franchise, Cipher, the crew's main antagonist, who has ties to the criminal underworld, and who forced Dom into betraying his fellow drivers by kidnapping DSS agent Elena Neves and her son, is out for revenge, so she joins forces with Jakob Toretto and manipulates him into helping her carry out her evil plans against his brother and the rest of the crew.
MOST POPULAR DVD RELEASES
LATEST DVD DATES
[view all]