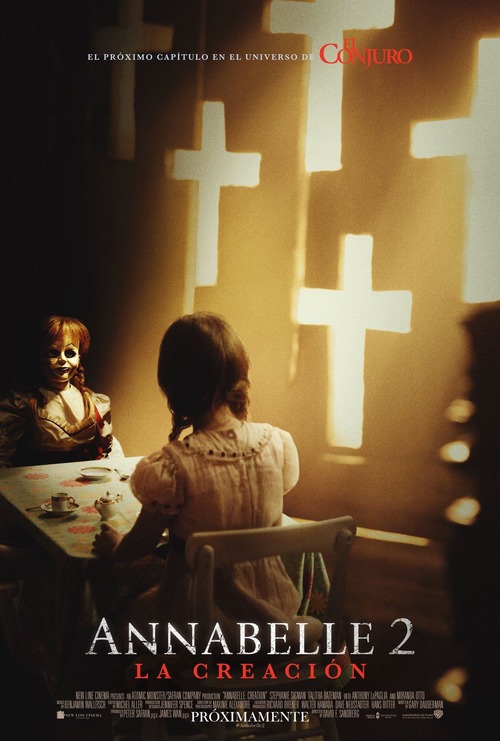 6.7
When their little girl dies tragically, a couple decides to let a nun and some orphans into their home to help them heal. The man is a dollmaker whose most stunning creation also happens to be possessed. It isn't long before the evil doll?named Annabelle?begins to terrorize everyone in the home with her cursed nature. Every time the group tries to escape her, it seems as if she is able to circumvent their methods and find a new way to torture them. Suddenly, they realize that their own survival will be in jeopardy if Annabelle has her way.
MOST POPULAR DVD RELEASES
LATEST DVD DATES
[view all]