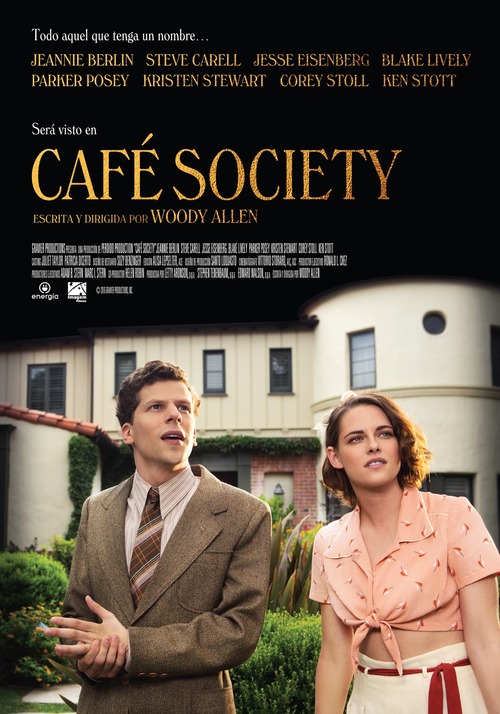 6.6
Set in the 1930s, a young man from the Bronx moves out to California and is introduced by his powerful 'Agent to the Stars' uncle to the Hollywood life of glitz and glamour. Vonnie and Veronica, two very different women, but returns to New York, where he is asked to help his brother run a new nightclub, and he is quickly drawn into that life and all the fun, and crime, that it involves.
MOST POPULAR DVD RELEASES
LATEST DVD DATES
[view all]