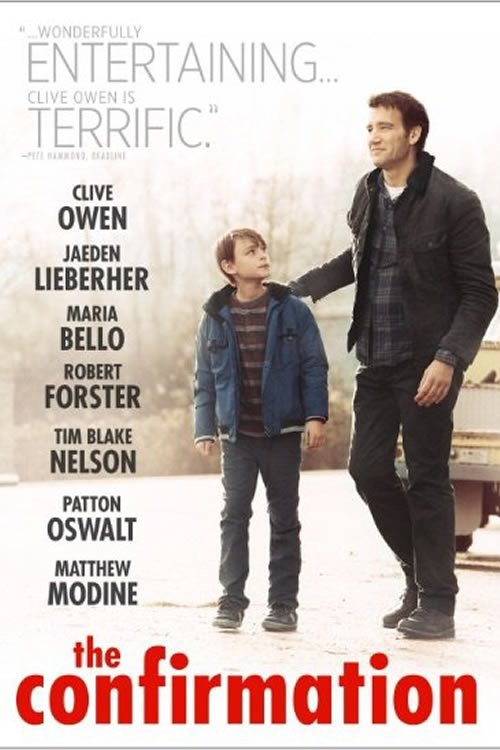 6.4
Eight-year-old Anthony barely knows his alcoholic father Walt. He has serious concerns about spending time with him. Walt secretly shares those same concerns and worries about Anthony turning out like him. After Anthony's mother remarries, she asks Walt to take care of Anthony for a weekend. Neither Anthony or Walt knows how things are going to turn out between them. Yet, when their reunion starts off with Walt's entire life unraveling within hours in every way, the events that follow prove to Anthony that Walt loves him and has the ability to be a father instead of a deadbeat dad.
MOST POPULAR DVD RELEASES
LATEST DVD DATES
[view all]