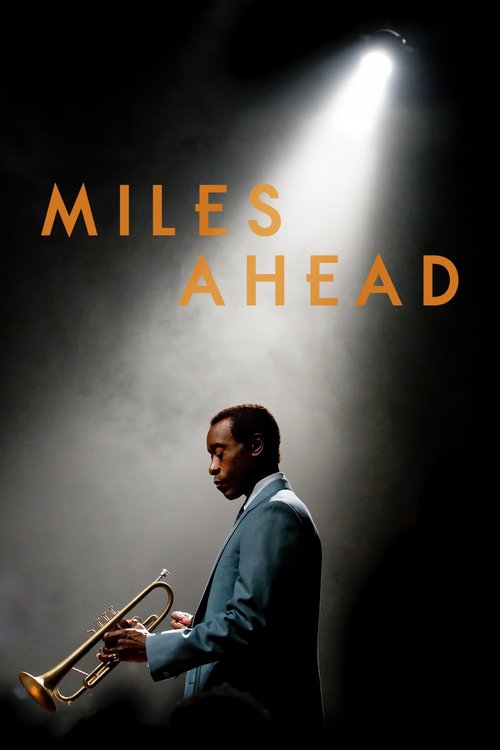 6.4
Miles Davis was a musician unlike any other, and his offstage persona was just as bold as his onstage presence. Creating a bold, unique sound during a time when others were afraid to experiment, Davis rose up to become one of the most beloved American musicians of his generation. His commitment to improvisation completely transformed the world of jazz. However, Davis was plagued by personal demons that sometimes affected his relationships and his work. In a world that was always trying to restrict him, Miles Davis tested every single boundary he could.
MOST POPULAR DVD RELEASES
LATEST DVD DATES
[view all]