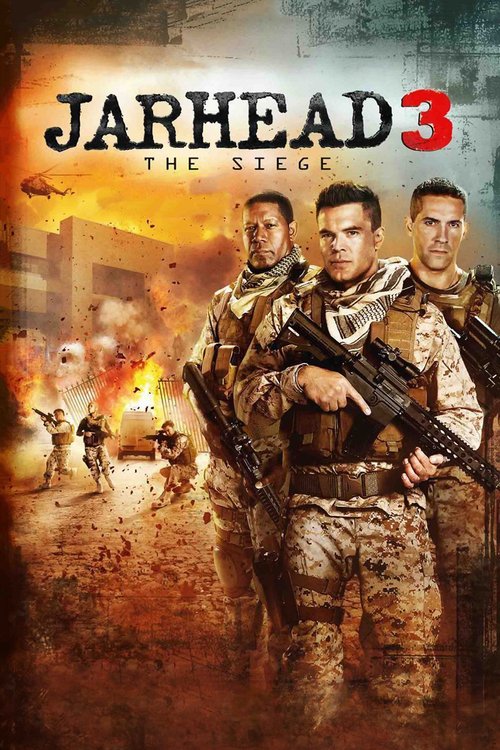 5.1
U.S. Marine Corporal Evan Albright gets a new assignment at the American Embassy in The Kingdom. At first, it's a cushy job. But a group of terrorists launch an attack on the embassy. Now Albright, a tough gunnery sergeant named Raines, and the rest of the Marine security contingent must battle an overwhelming enemy force to protect the civilians inside the embassy, including a CIA agent named Olivia who could be hiding information damaging to the United States.
MOST POPULAR DVD RELEASES
LATEST DVD DATES
[view all]