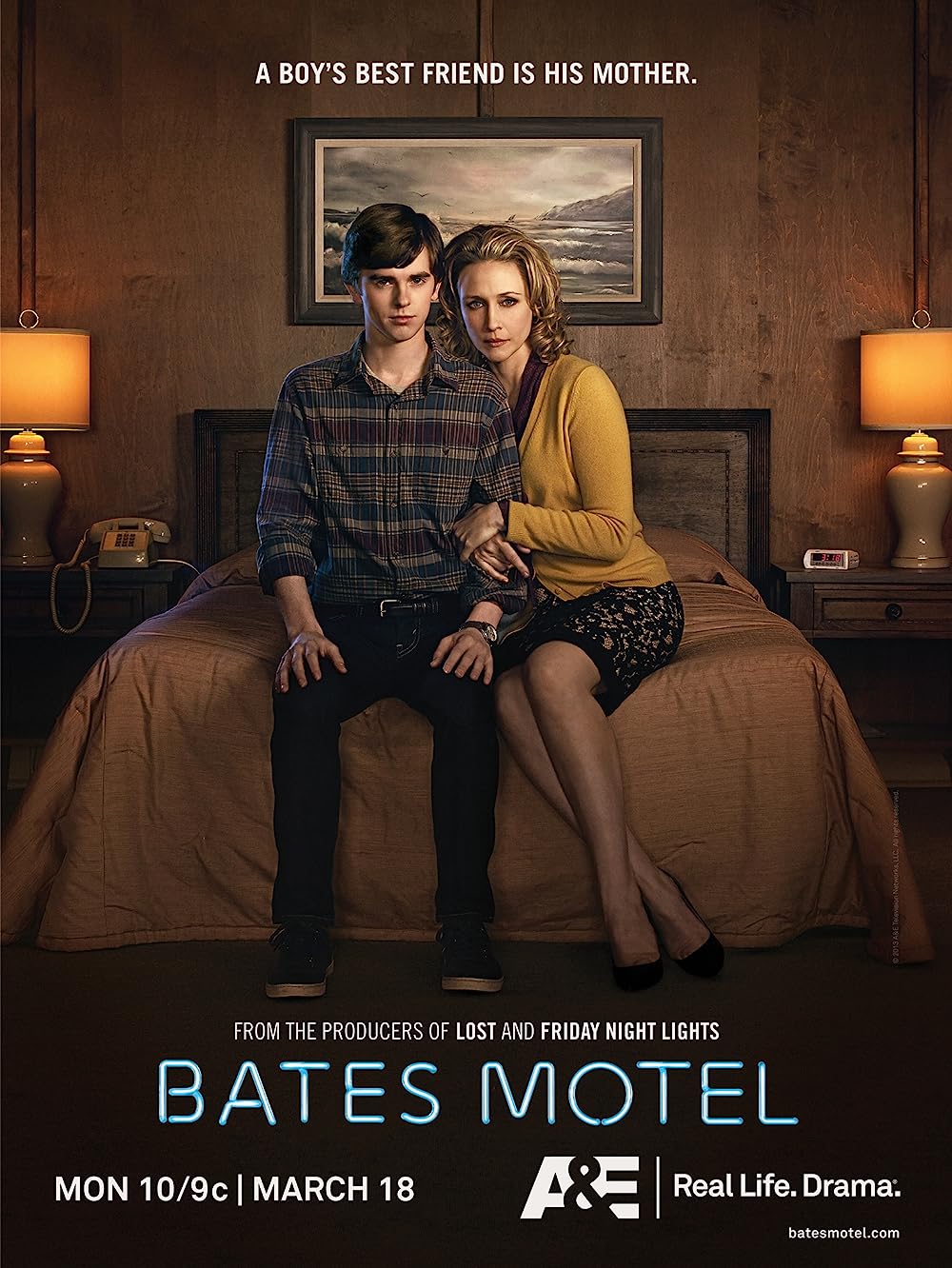 8.2
Beginning its run in 2013, the prequel to the events of the infamous Hitchcock classic Psycho, has sustained its audience with enough cliffhangers and paranoia to fill a horror enthusiast's plate. The show chronicles the disturbed and often volatile relationship between Norman Bates and his mother, Norma. It is revealed that Norma had a checkered past, which sets the tone for the unraveling of Norman's teenage years. Her controlling psychological domination of Norman changes him from a seemingly normal youngster to the demon he eventually becomes.
MOST POPULAR DVD RELEASES
LATEST DVD DATES
[view all]