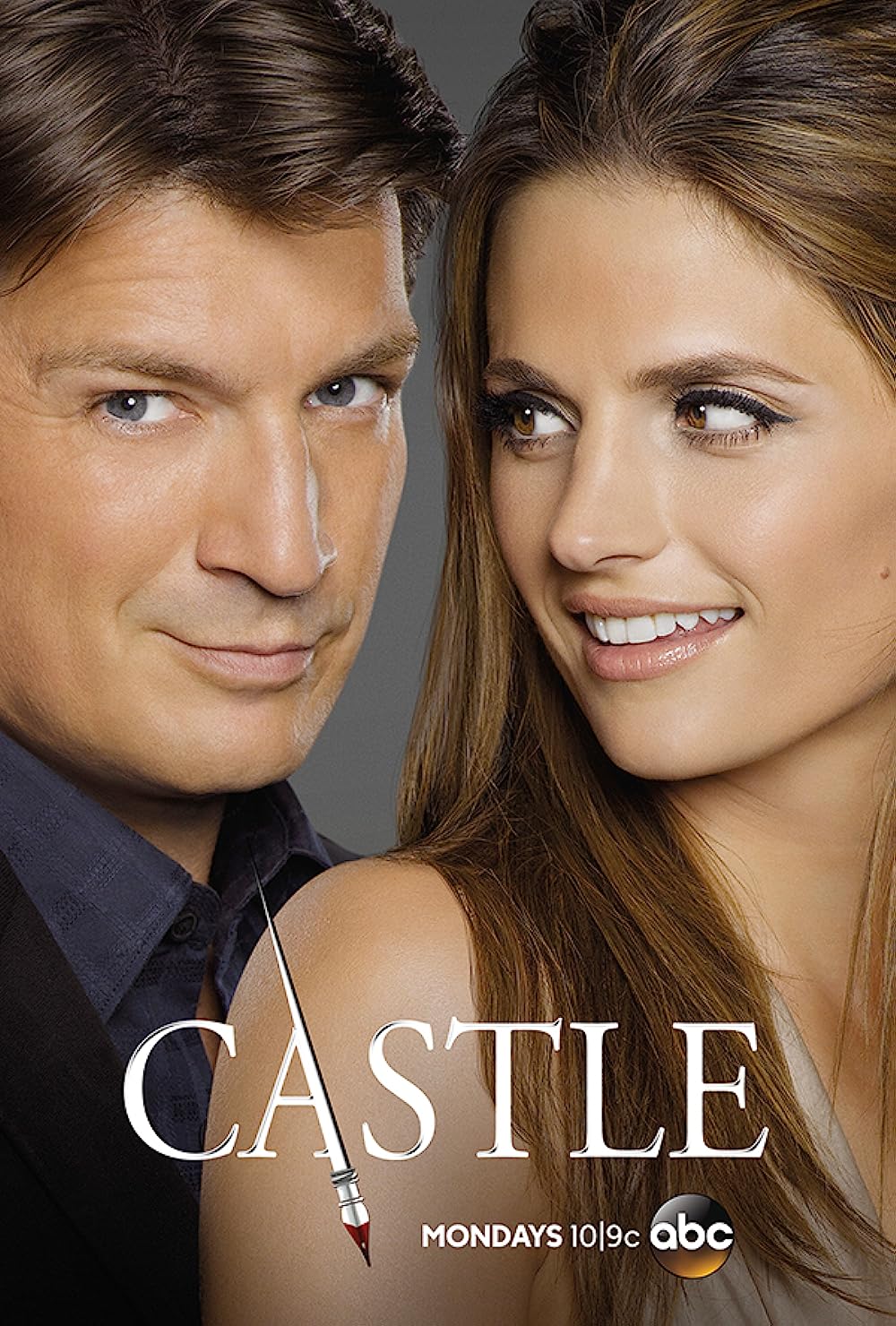 8.1
After becoming a suspect when a murder from one of his novels becomes a reality, novelist Richard Castle finds a new muse after the charges are dropped: the NYPD. Deciding to make his next novel a police thriller, Castle pulls some strings and lands himself a spot on the NYPD's roster shadowing hard-boiled detective Kate Beckett. While initially distrusting of the novelist, Beckett comes to realize that Castle's unique insight is a boon rather than a hindrance, as the two begin to solve some of the toughest cases New York has to offer.
MOST POPULAR DVD RELEASES
LATEST DVD DATES
[view all]