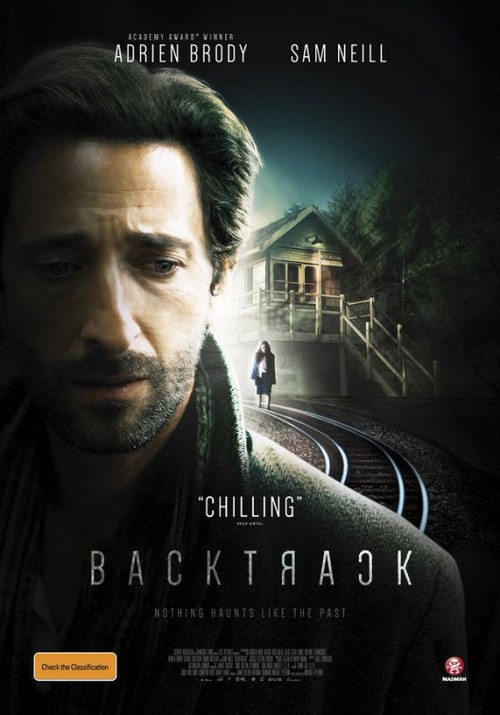 5.9
It turns out that not only little boys see dead people. Psychologist Peter Bower?s seems to be sleep walking through life until some unusual new patients start walking through his door. A jazz musician appears who doesn?t seem to know what year it is. This is followed by the appearance of a mysterious hooded girl who bear the same initials as his dead daughter. As his life continues to spiral out of control, he decides to return to his childhood home to find answers. He journey home reveals past memories he must relive his past as he tries to find salvation from the ghosts who haunt him.
MOST POPULAR DVD RELEASES
LATEST DVD DATES
[view all]