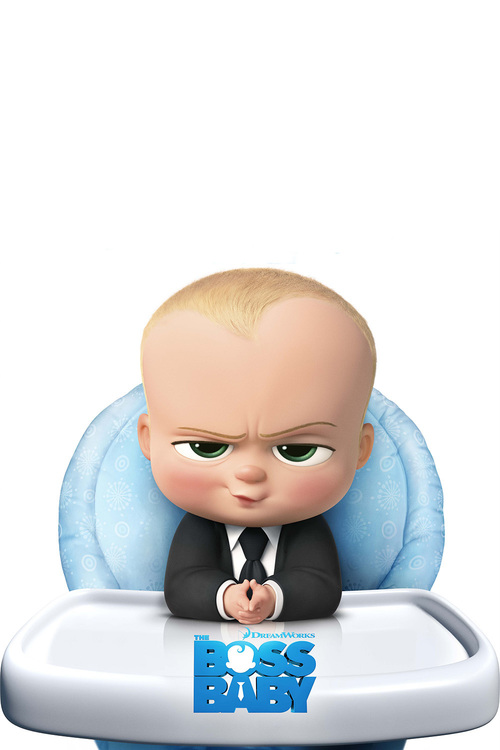 6.3
It turns out that the CEO of Puppy Co has involved himself in all sorts of nefarious plots and it is up to one baby to stop him from succeeding at this plan. Sporting a suit and carrying a briefcase, this baby means business. And when he teams up with his older brother, there's nothing they can't do in in the name of justice. Although it seems like an impossible adventure at the outset, these two are betting that luck will be on their side and fairness will prevail.
MOST POPULAR DVD RELEASES
LATEST DVD DATES
[view all]