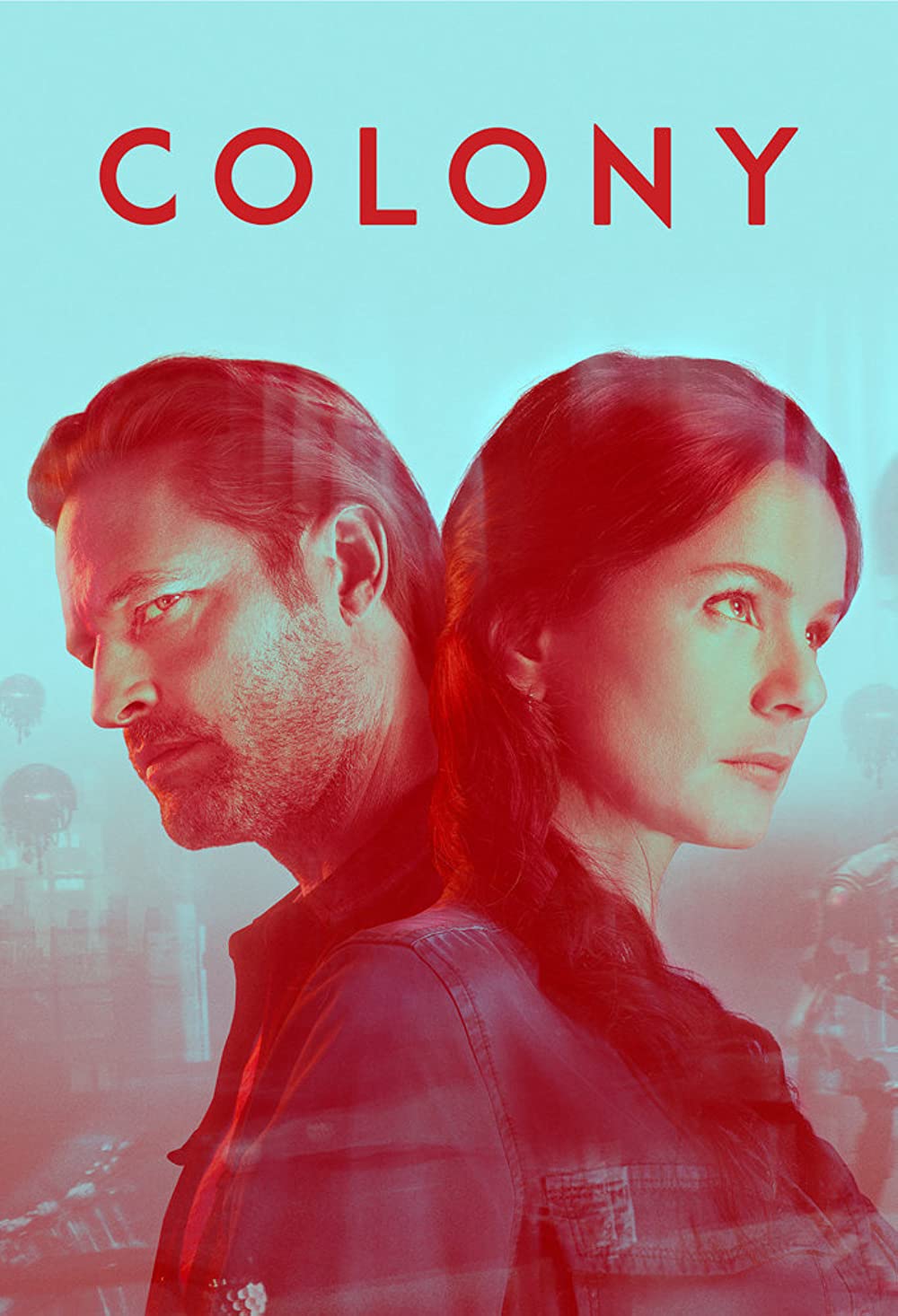 7.3
In the not-so-distant future, aliens have conquered the earth and placed the surviving humans into colonies that are surrounded by large walls to prevent escape. Most humans have never seen the aliens who keep a watchful eye on them and enforce punishment through drones. Each colony is governed and policed by humans loyal to the alien agenda. While attempting to find his son outside of the Los Angeles colony, Will Bowman is caught and forced to work with the local enforcement officers because of his background. He uses this as an opportunity to protect his family and find his son.
MOST POPULAR DVD RELEASES
LATEST DVD DATES
[view all]