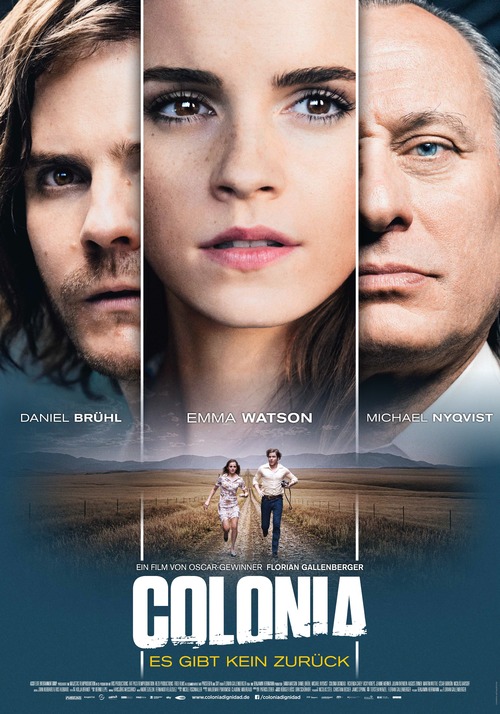 R Drama, History, Romance
The products below contain affiliate links. We may receive a commission for purchases made through these links.
POSTERS
‹ ›

7.0
Lena and Daniel, a young couple become entangled in the Chilean military coup of 1973. Daniel is abducted by Pinochet's secret police and Lena tracks him to a sealed off area in the South of the country, called Colonia Dignidad. The Colonia presents itself as a charitable mission run by lay preacher Paul Schafer but, in fact, is a place nobody ever escaped from. Lena decides to join the cult in order to find Daniel. Based on true events.
MOST POPULAR DVD RELEASES
LATEST DVD DATES
[view all]