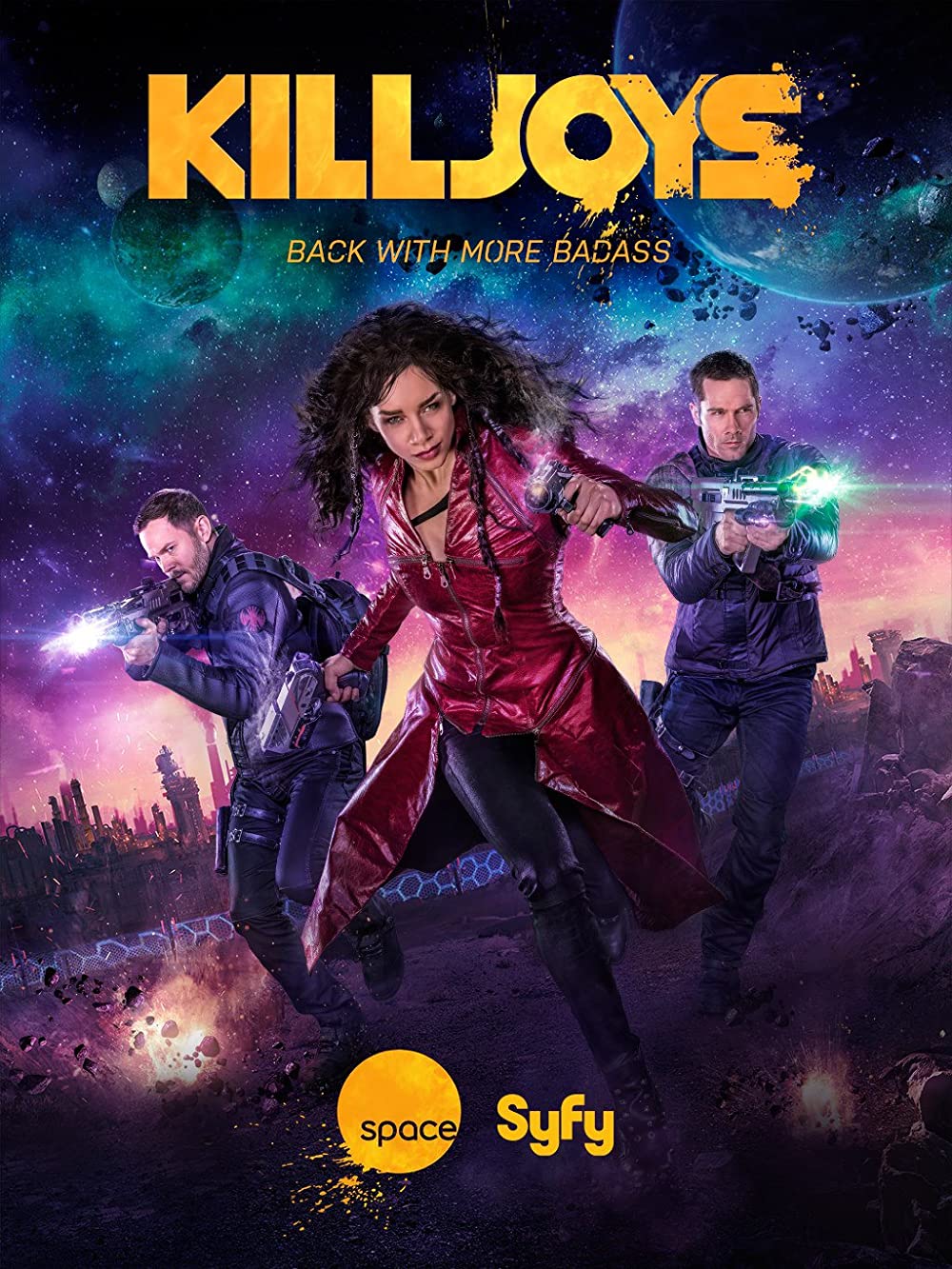 7.1
In the Quad, a futuristic solar system packed with settlements, the Company rules supreme. As a revolutionary war threatens the solar system though, a group of bounty hunters known as Killjoys work for the Recovery and Apprehension Coalition and have to maintain strict neutrality while they do their jobs. Dutch, John, and D?Avin focus on delivering warrants and retrieving their bounties while they try to outrun their own pasts, but it?s hard to remain neutral in a world on the brink of war.
MOST POPULAR DVD RELEASES
LATEST DVD DATES
[view all]