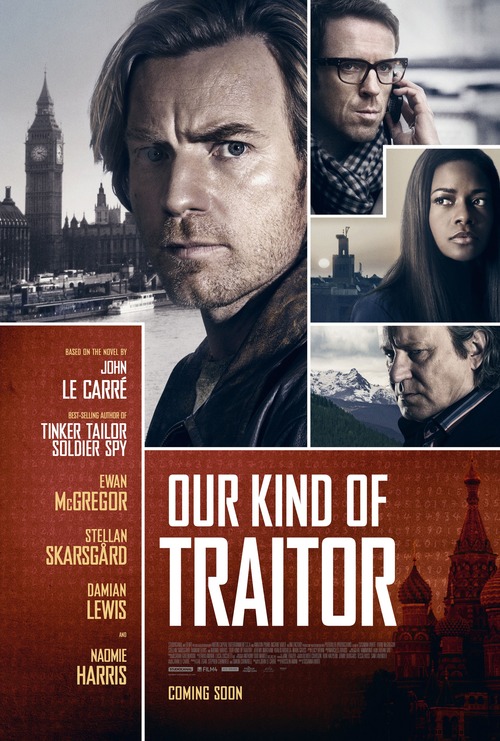 6.2
When a couple from Oxford decides to take a holiday in Antigua, they don?t expect to get lured into a web of intrigue and international secrecy, but that?s exactly what happens. The duo meet a Russian millionaire, also on holiday, who invites them for a game of tennis. That game of tennis turns out to be a prelude to a much larger request involving his defection from Russia, placing the couple squarely between British government agencies and Russian organized crime without knowing whom they can turn to for help.
MOST POPULAR DVD RELEASES
LATEST DVD DATES
[view all]