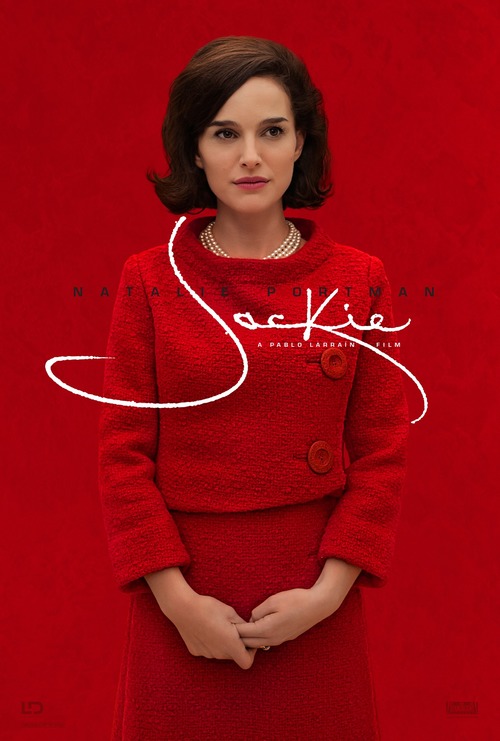 6.7
In 1961 John F. Kennedy was sworn in as President of the United States of America with his wife Jackie by his side. She knew her life would change, but she didn?t know just how much. Two years later, the First Lady would find herself with the gaze of a nation turned on her and her young children as she mourned her husband. The nation mourned with her after his assassination, but her life would have to go on.
MOST POPULAR DVD RELEASES
LATEST DVD DATES
[view all]