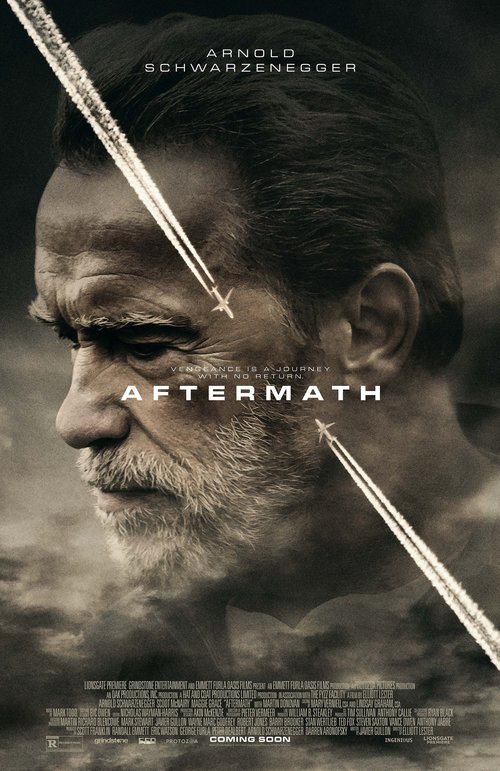 5.6
A nighttime air traffic controller, Jake Bonanos, steps away from his desk for a moment and returns to find a mid-air collision about to occur. Although he tries to stop it, two commercial planes collide. Investigators deem the crash an accident because of regulation and technical issues that could have prevented the collision. Bonanos, after facing death threats, starts over elsewhere with his family under a new name. A construction foreman, Roman, lost his wife, daughter and unborn grandchild in the crash. Wanting answers, an apology and perhaps even more, he does everything in his power to track Bonanos down.
MOST POPULAR DVD RELEASES
LATEST DVD DATES
[view all]