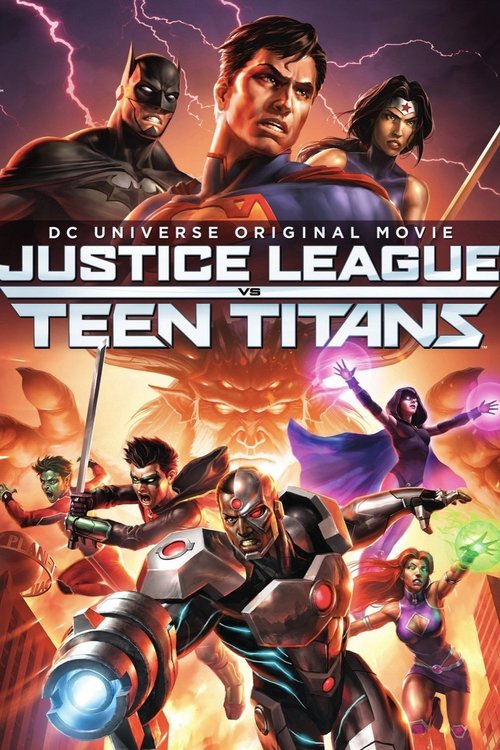 PG-13 Action, Animation
The products below contain affiliate links. We may receive a commission for purchases made through these links.
TRAILER

6.9
Damian Wayne, better known as Robin to the Justice League and Teen Titans, has been demoted from working with the League to working with the Teen Titans after he messed up a League mission because of his anger and unpredictable behavior. Despite being Batman's biological son, Robin was given no special treatment before his demotion, and now he and the Teen Titans team made up of Nightwing, Cyborg, Starfire, Beast Boy, Blue Beetle and Raven are forced to do battle with most powerful force on the planet, which is the Justice League under the demonic control of Raven's father, Trigon.
MOST POPULAR DVD RELEASES
LATEST DVD DATES
[view all]