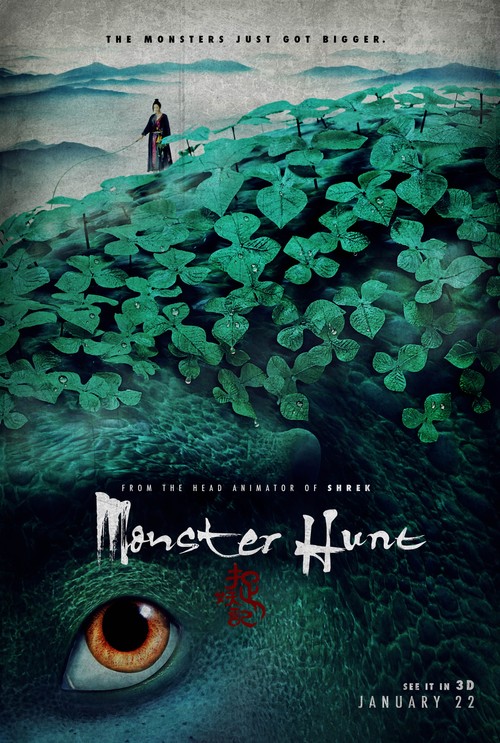 Action, Comedy, Fantasy
The products below contain affiliate links. We may receive a commission for purchases made through these links.
POSTERS
‹ ›

6.1
Set in an ancient world where Humans and Monsters, once peaceful, now reside in separate realms. Since the Humans ousted them, unrest between the Monsters leads their Queen to seek refuge in the Human realm from those who would wish harm to her unborn baby and heir to the throne. Once there she impregnates a human named Song Tianyin who, with the aid of an amateur monster hunter, becomes the child?s unwitting protectors. With enemies at every turn, the pair begin a journey to keep the monster baby safe, alluding both Monsters and Humans along the way.
MOST POPULAR DVD RELEASES
LATEST DVD DATES
[view all]