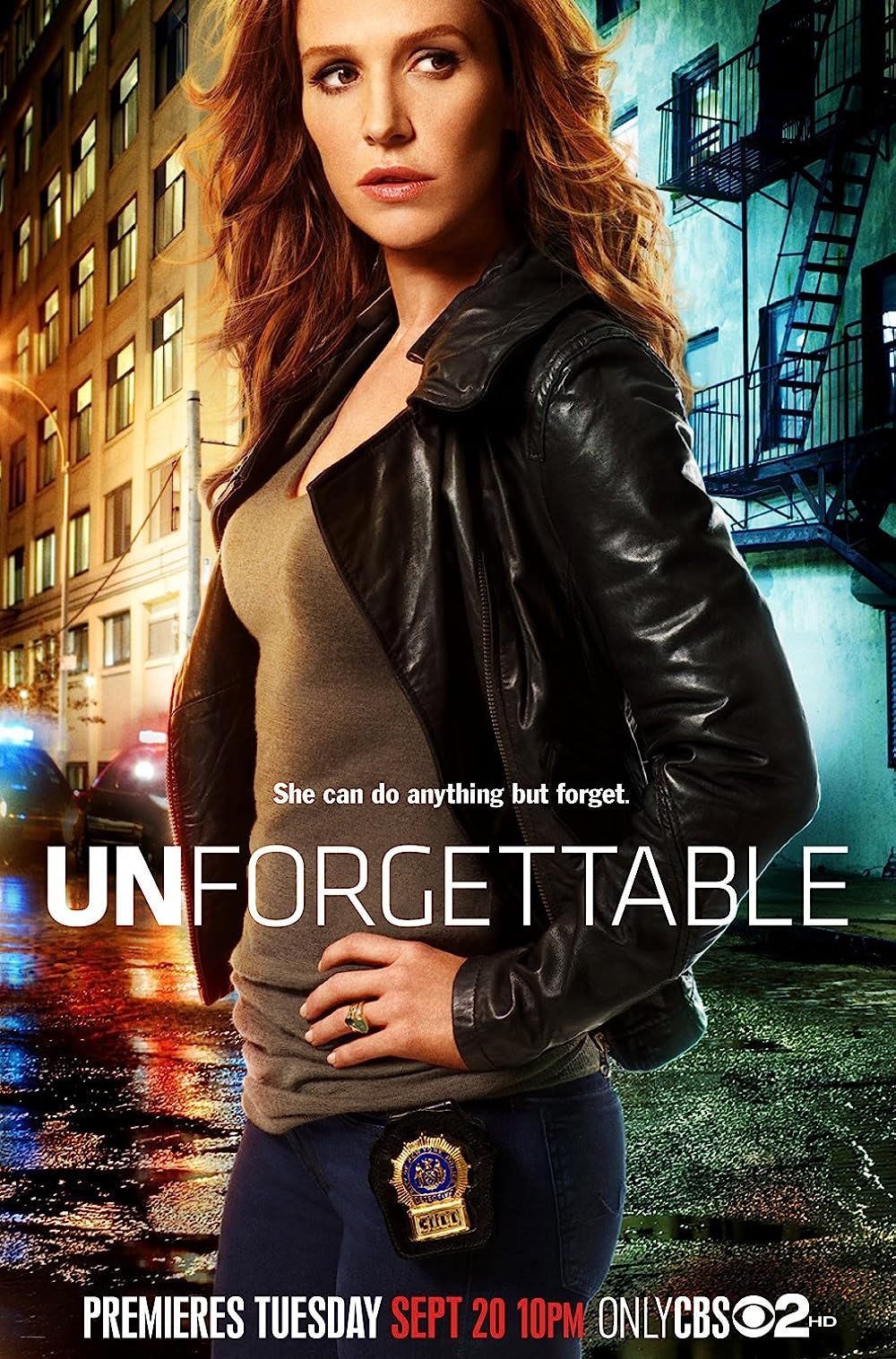 6.7
A former police detective, Carrie has a rare medical condition that gives her the remarkable ability to visually recall almost everything. She hesitantly joins the New York City Police Department to help her former partner and boyfriend to solve a complicated case. Making this move gives Carrie the opportunity to figure out the one thing she can't remember, which is what took place on the day her sister was killed.
MOST POPULAR DVD RELEASES
LATEST DVD DATES
[view all]