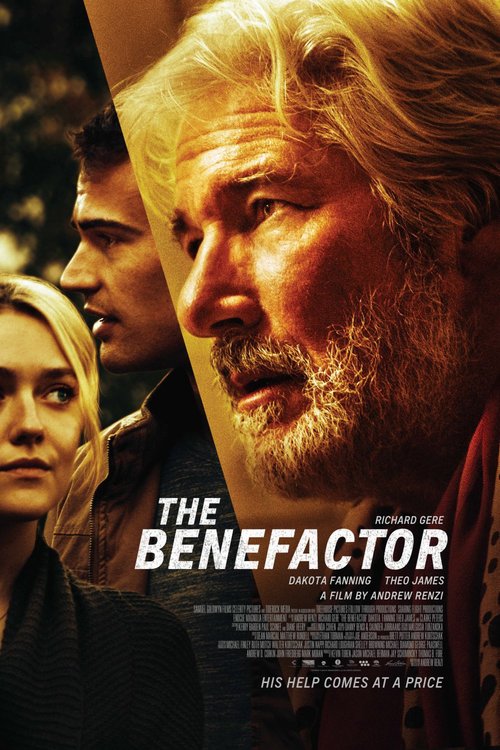 5.3
The Benefactor tells the story of an aging philanthropist's attempt to relive his glory days, focusing on a story of growing older and the difficulties that come with doing so. When he meets a young, newly married couple, the philanthropist begins interfering with their individual and collective lives while trying to relive his younger days. The audience joins the three a they work to figure out their own lives, trying to reconcile the philanthropist's experience and advice (as well as his ulterior motives) with the young couple's fresh and excited take on life to create something that will benefit all of them.
MOST POPULAR DVD RELEASES
LATEST DVD DATES
[view all]