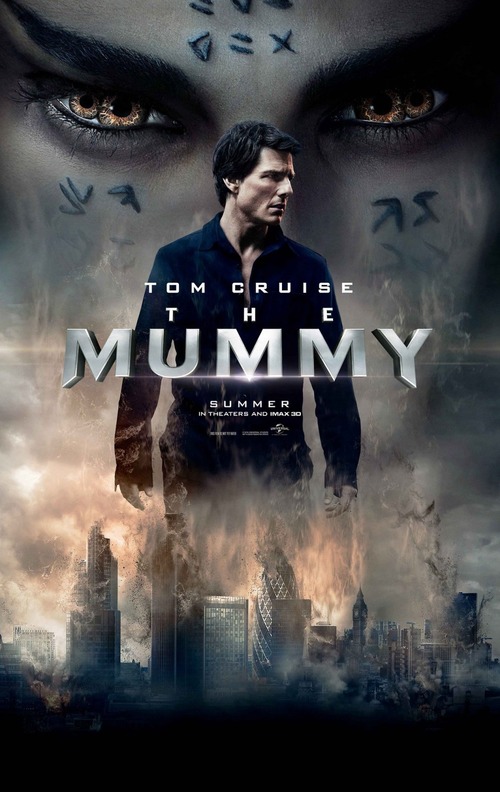 PG-13 Action, Adventure, Thriller
The products below contain affiliate links. We may receive a commission for purchases made through these links.
POSTERS
‹ ›

5.4
Things go terribly wrong when transporting the ancient tomb of a princess forgotten long ago deep beneath the desert. The air transport crew is the first to be terrified with evils beyond human imagination as the princes comes back to life once again to claim the destiny she was denied centuries ago. She will stop at nothing to get what she wants leaving terror and destruction in her wake. It is now the duty of the survivors of the excavation to dig deep into the past to figure how to put a stop to the evil of her spiteful grudge, which is wreaking havoc on the modern world.
MOST POPULAR DVD RELEASES
LATEST DVD DATES
[view all]