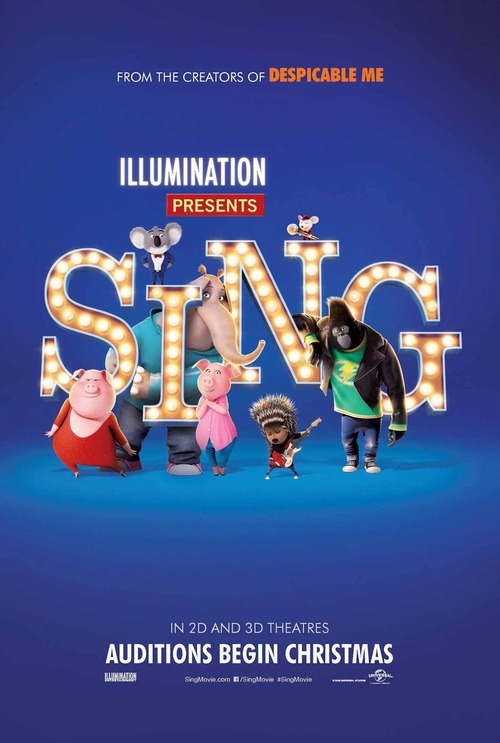 PG Animation, Comedy, Drama
The products below contain affiliate links. We may receive a commission for purchases made through these links.
POSTERS
‹ ›

7.1
Buster Moon is a small koala with a dream to preserve his beloved theater. However, the once elegant building has become decrepit and can no longer pull in an audience. In order to make his theater into a viable business again, Buster decides to launch a singing contest with a massive prize. At first no one seems interested, but eventually, the contest turns into a fierce competition between a mouse, a shy elephant, a middle-aged pig dealing with an overbearing husband, a porcupine who wants to be a punk, and a gorilla who is desperate to escape his criminal past.
MOST POPULAR DVD RELEASES
LATEST DVD DATES
[view all]