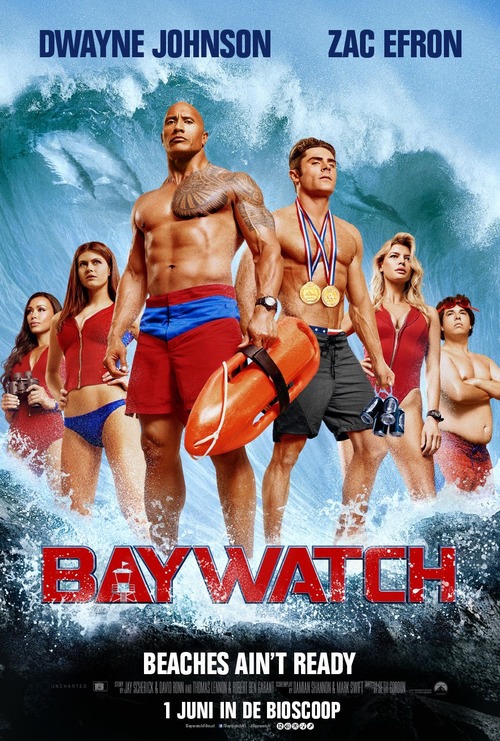 5.6
An unlikely duo of life guards strive to rebrand and revamp the Baywatch name when the city council threatens to cut funding to the team. Surrounded by an elite group of tanned and toned women and men, Mitch and Matt have to take care of beach problems ranging from a newcomer who does not quite fit the team standards to boat explosions and even murder! With the combination of serious veteran Mitch and reckless playboy Matt, Baywatch will never be the same.
MOST POPULAR DVD RELEASES
LATEST DVD DATES
[view all]