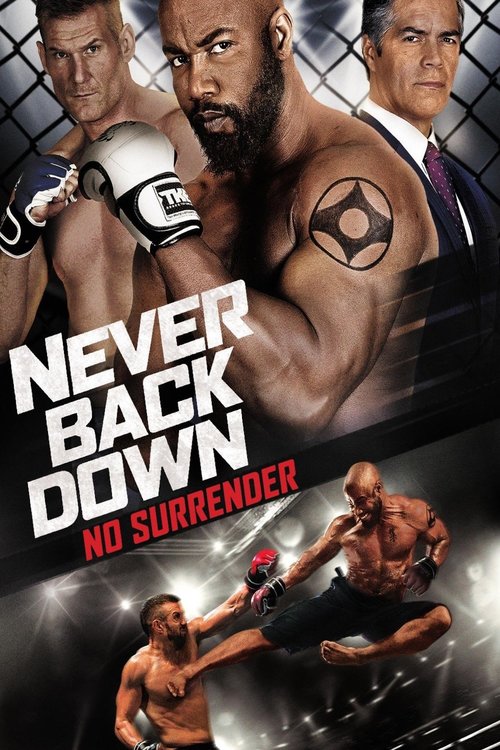 6.3
In his directorial debut, Michael Jai White returns as Case Walker in this heart-pounding third installment in the Never Back Down series. This time, Walker travels to Thailand and is back in the ring to reclaim his honor, glory, and most importantly - the heavyweight MMA Championship title, in the ultimate showdown. Martial artists and Native Thais, Tony Jaa and Jeeja Yanin are also grace the cast of this international sensation, due for release in April 2016.
MOST POPULAR DVD RELEASES
LATEST DVD DATES
[view all]