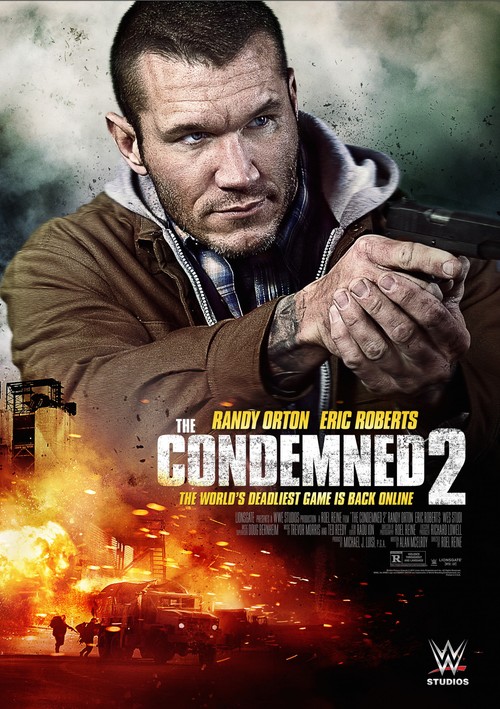 4.1
In the sequel to the Condemned, Will Tanner is a former bounty who ends up as part of yet another Condemned tournament. The Condemned tournament is where convicts from all around the world must fight each other to the death on live television. Will Tanner must go on the run and find a way to survive while those who, at another time, would have been bounties but are now his opponents in an all out war.
MOST POPULAR DVD RELEASES
LATEST DVD DATES
[view all]