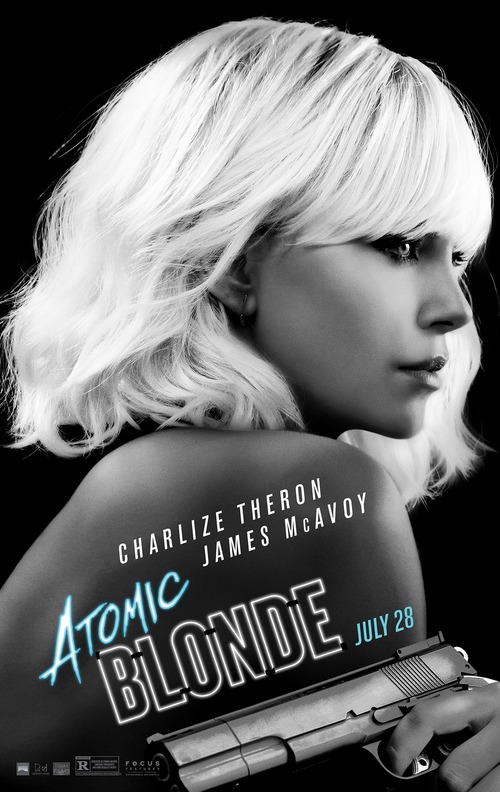 6.9
For a spy, the city of Berlin probably isn't the best possible place to be during the Cold War. However, one woman is willing to engage in order to fulfill her mission. This MI6 specialist is at the very top of her field and has been trained to handle some of the most impossible cases. However, she quickly discovers that this may be the case that exceeds her abilities. What she needs to do is get ahold of an important list, one that contains the names of double agents. And she will do anything to achieve this ultimate goal.
MOST POPULAR DVD RELEASES
LATEST DVD DATES
[view all]