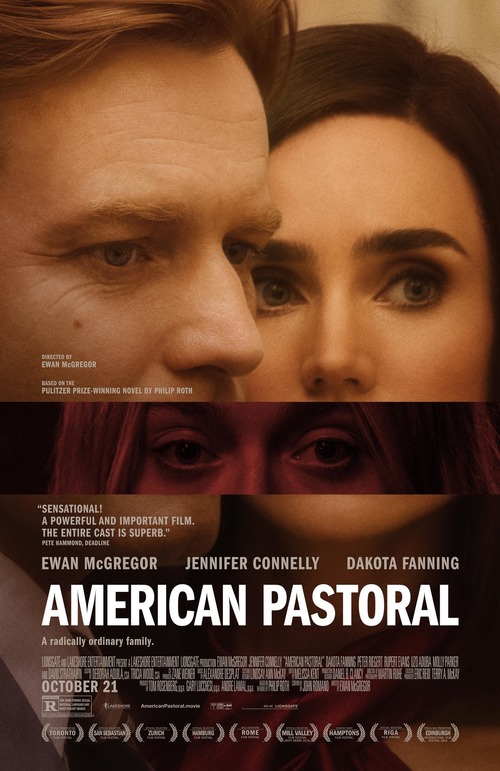 6.1
One family experiences the turbulence of the 60s firsthand as their daughter begins to buck tradition. Seymour Levov has always prided himself on being an upstanding member of the community and he?s never caused a stir, but his perfect world begins to fall apart when his teenage daughter becomes a part of a political movement at the center of cultural upheaval. As she begins to figure out who she is, Seymour realizes he might not know her at all.
MOST POPULAR DVD RELEASES
LATEST DVD DATES
[view all]