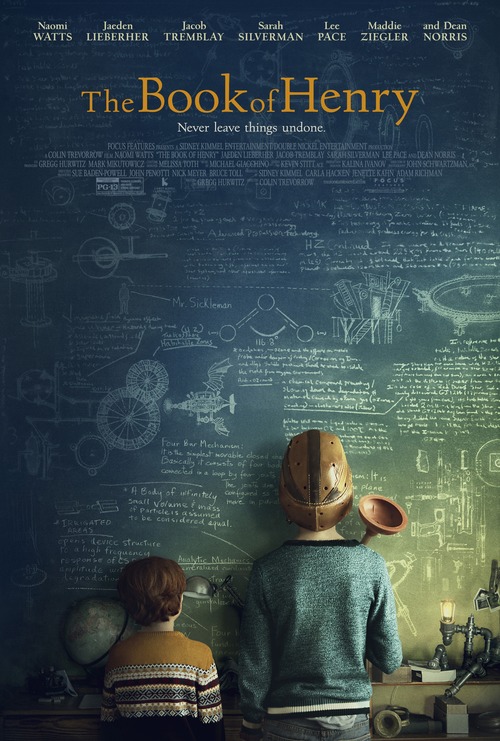 PG-13 Crime, Drama, Thriller
The products below contain affiliate links. We may receive a commission for purchases made through these links.
POSTERS
‹ ›

6.6
A young, single mom is raising two boys. One of her sons is different than most kids, and it soon comes to light that Henry is not only gifted academically, but he also seems to have a strong moral conscience and an ability to understand what people are thinking. Henry has been writing in a journal about some plans to right a wrong he saw committed next door. Upon discovery of those plans, his mom decides that she will take it upon herself to perform those plans to the exact detail as described by her son.
MOST POPULAR DVD RELEASES
LATEST DVD DATES
[view all]