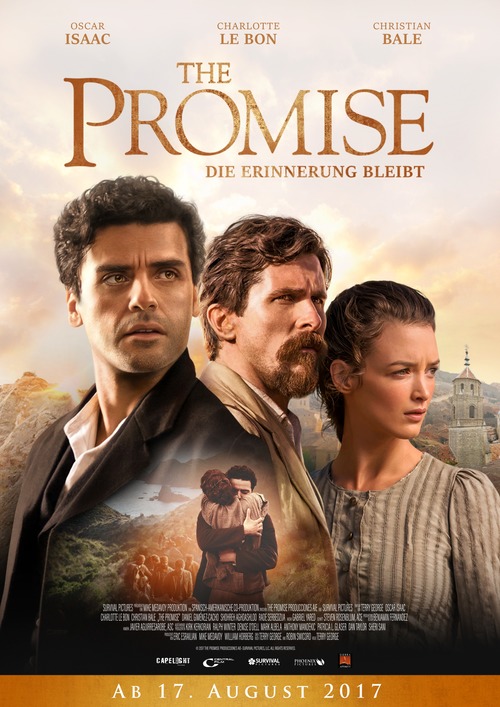 PG-13 Drama, History, Romance
The products below contain affiliate links. We may receive a commission for purchases made through these links.
POSTERS
‹ ›

6.0
Michael may just be a poor village boy in a tiny Armenian town, but he has a grand dream to become a doctor. After traveling to Constantinople, Michael starts studying as a medical student, and while he is there he meets Christopher, an American journalist, and Ana, a beautiful Armenian woman. Though she is already with Christopher, Ana and Michael fall in love and start an affair. However, their love triangle is interrupted by more important matters when the Ottoman Empire begins killing all Armenians. Michael struggles to save his family from the genocide with the help of Ana and Christopher.
MOST POPULAR DVD RELEASES
LATEST DVD DATES
[view all]